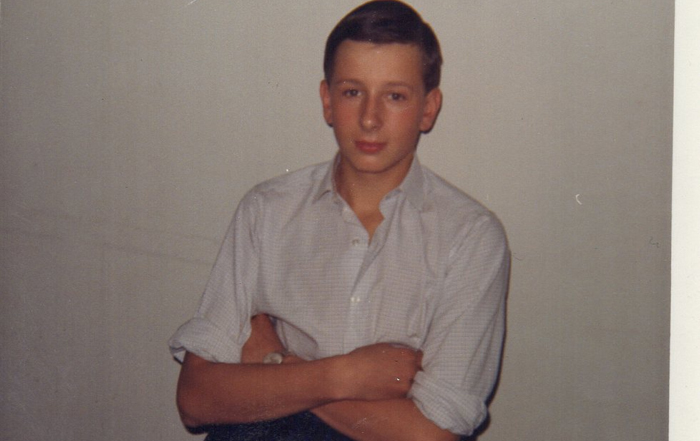 John is one of the last ‘thoroughbred’s’ to leave Anderson and Sheppard. The phrase ‘thoroughbred’ was coined by his head cutter, Mr Bryant, who said that he only wanted tailors who had worked an apprenticeship at A&S, making the clothes that they went on to cut. My father John Hitchcock, completed his apprenticeship, then was invited to the cutting room. The head cutter Mr Bryant found his thoroughbred and trained him to be the best.

There is plenty more to tell about my fathers career at Anderson and Sheppard, how he worked up through the ranks and how he inspired me to become a Savile Row tailor too. Watch out for a new page on my website in August 2014.