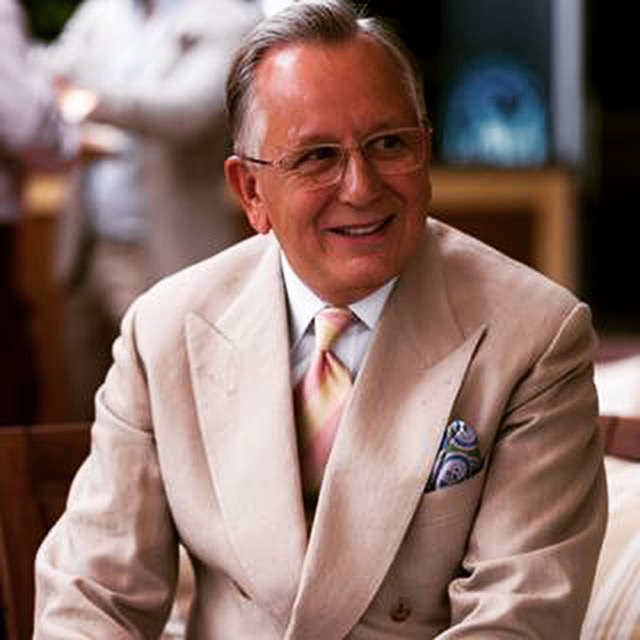 As you all know from my last post, there is a play about the designer Alexander McQueen. One of the characters is my father John Hitchcock, who is being played by David Shaw-Parker. Last night ITV News covered the play on the eve of its opening with the meeting of the two John Hitchcock’s! Watch the coverage here.

If the clip has made you curious about the play, book your tickets fast as they are very popular! The whole Hitchcock family will be attending the last performance day on 27th June. We are all looking forward to the show.