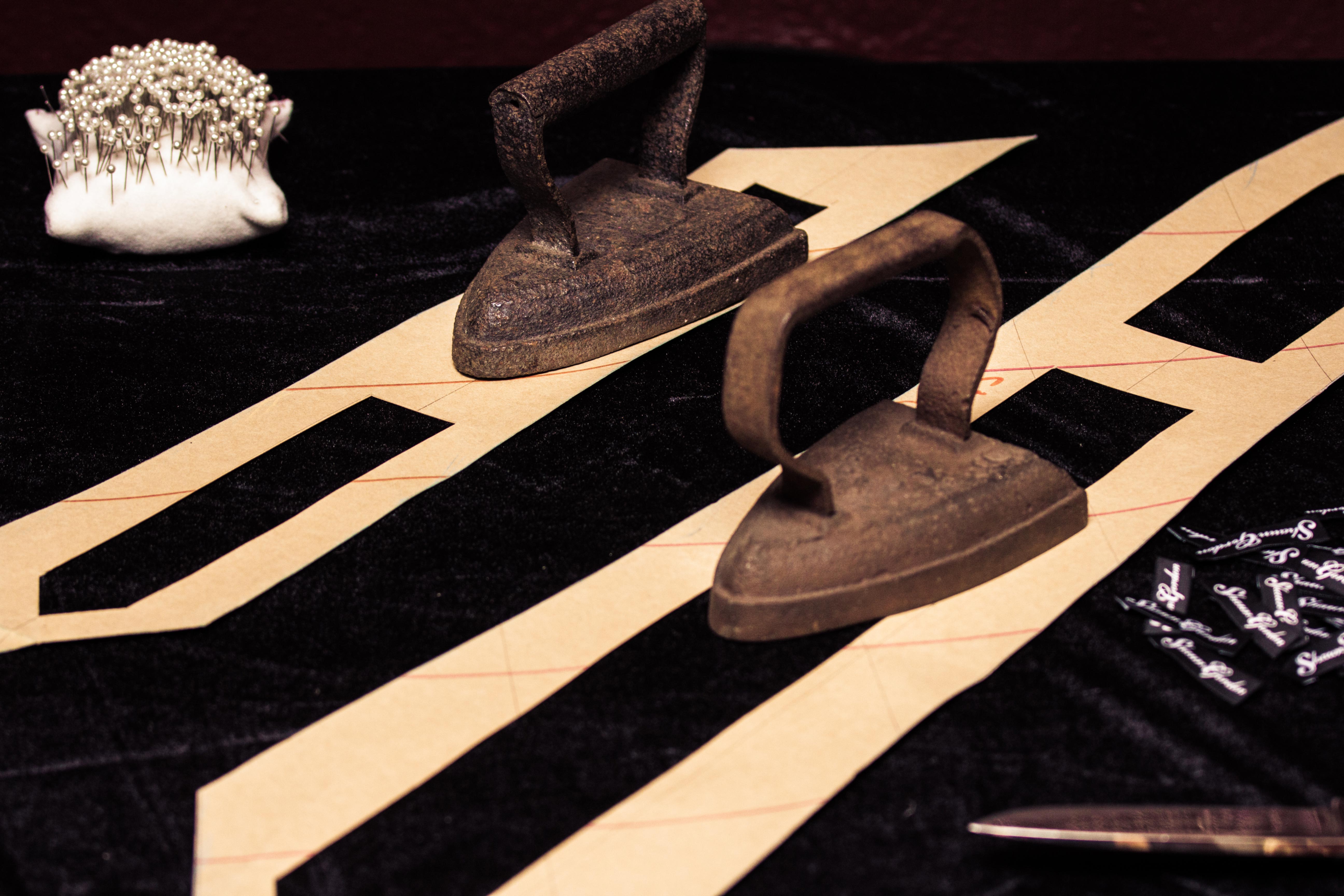 Shaun Gordon, not your average tie-maker….. 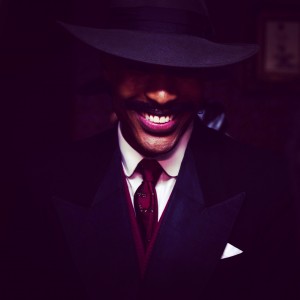 This is Shaun Gordon. You maybe wondering why he has such a cheerful smile…..because he is not your average tie-maker!! Shaun hand makes beautiful and unique ties. He personally sources unusual silks and cloth to hand cut and make his ties. Shaun has a unique way of thinking about his ties and how you should enjoy wearing them……..

“There’s more to wearing a tie than just putting it on – it’s a ritual. Selecting the right colour or pattern to match an outfit alone will not do, it has to be in harmony with your mood, your thoughts and your aspirations.”
A spark came when Shaun was trying to buy a tie for a very important occasion. He could not find the right tie anywhere. So he decided to make his own.  He deconstructed some of his vintage tie collections and drew upon his own style preferences to create a modern pattern, which he turned into a tie for himself.  It took two-and-a-half years of perfecting the craftsmanship of ties before he was satisfied enough to wear them himself. Friends took notice and wanted their own bespoke ties, too.

Shaun launched his first range of ties in February 2013, which was inspired by, and is a tribute to, his late Grandfather, Alvin Gordon.  Shaun thought: if Alvin was alive today, how would he revamp his wardrobe of well-worn suits and white shirts?

“My earliest memory of my Grandfather was him dressed impeccably sharp,” says Shaun. “He was very charming and, most importantly, happy. His timeless style was a mystery to me back then, until I wore my first tie, which I then continued to wear to formal and social events alike. I had felt confident and a sense of purpose every time I wore a tie.” 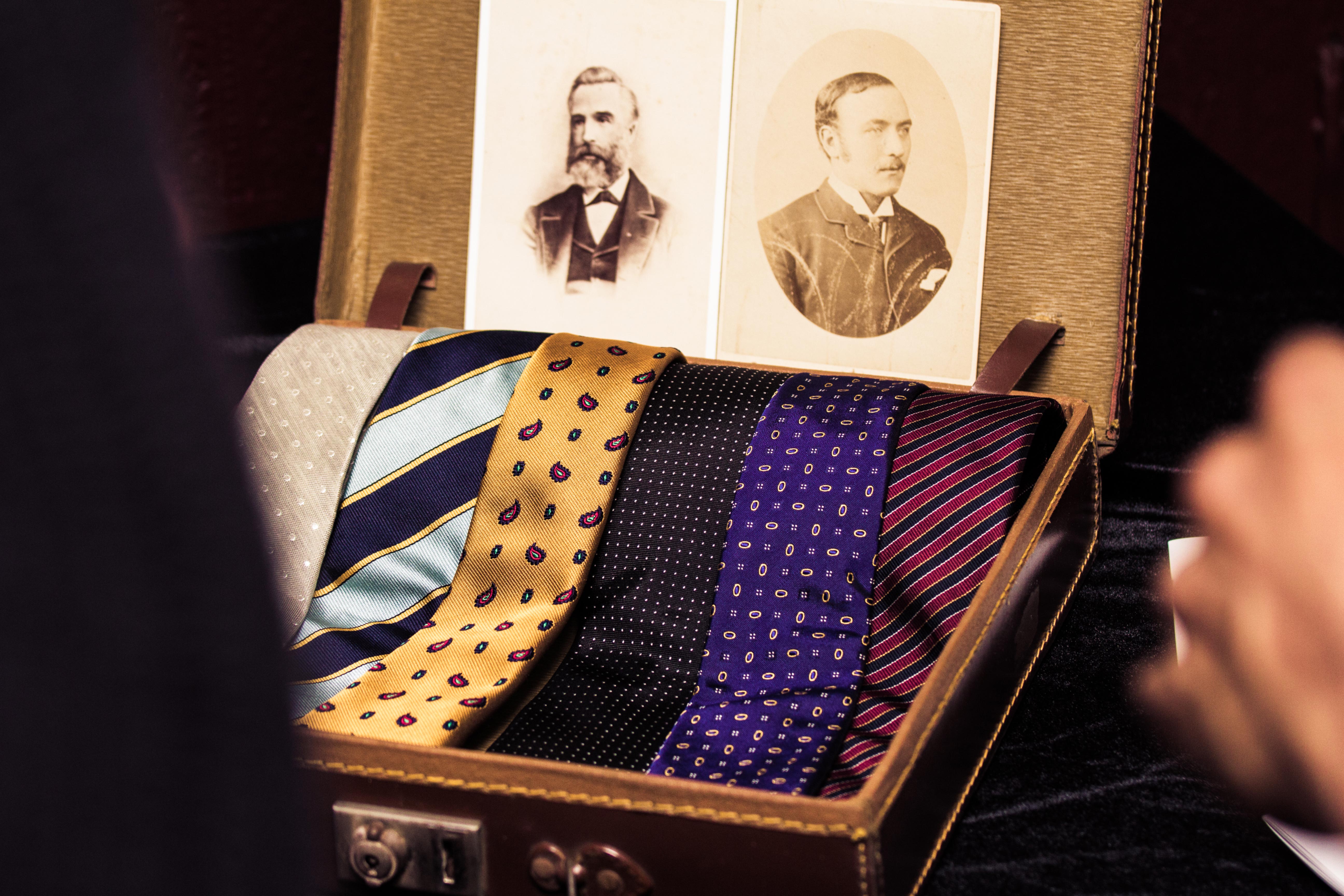 “My new collection introduces ties that bring together vibrant, bold colours and patterns to create striking design pieces. Each tie is made from 100% silk and 100% wool interlining to ensure a fuller knot, better drape and fewer creases.”

Steven Hitchcock will be stocking Shaun’s beautifully made ties in 11 Saint George street, and will also be taking a collection of the ties to New York on his up coming trip in February. Take a look at www.shaungordon.co.uk to see which tie takes your fancy!! Please do not hesitate to stop by the shop and see the ties in the flesh. Each of the ties come with a certificate of authentication, hand written by Shaun, this is because each style of tie is made in a limited amount. So snap up your favourite tie quick, because you won’t see it again!

I look forward to seeing some well adorned necks!!