The Rake Photographs as promised

I have finally managed to find the time to scan in the photographs from last months Rake which showed off the Steven Hitchcock Bespoke suit that I made for Christian Barker who is the editor-in-chief of the magazine. I have not reproduced all the text but the following passage clearly illustrates my views.

‘After honing his skills at Anderson & Sheppard; 11 years ago, Steven struck out on his own and set about trading under his own name. One of the advantages, he says, of being a young tailor with a young business, is that when you bespeak a Steven Hitchcock suit, you actually get a suit made by Steven Hitchcock. “I’m alive, I’m still here. All these old firms, they may be a hundred years old, but the person who started that is dead; the person who cut that suit for Fred Astaire, he’s dead. These people are not around any more. Whereas, if you get a Steven Hitchcock suit, I’m gonna cut it. We’re here, we don’t look back – we’re looking forward’ 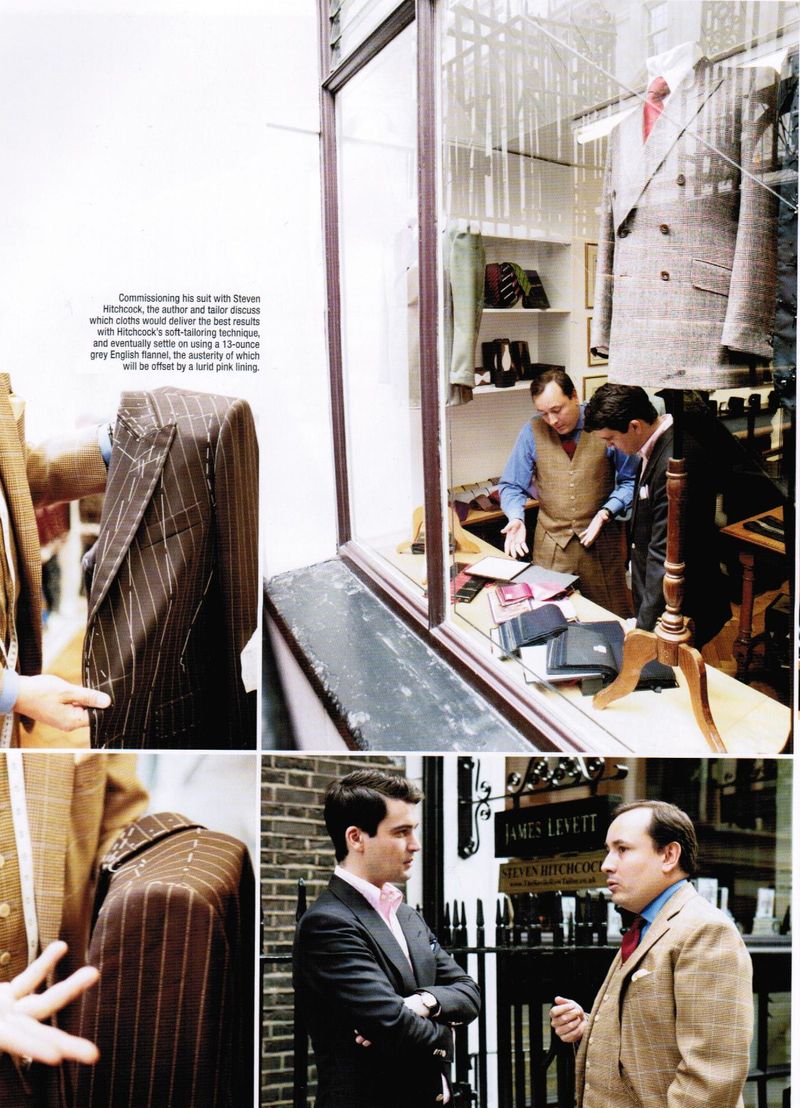 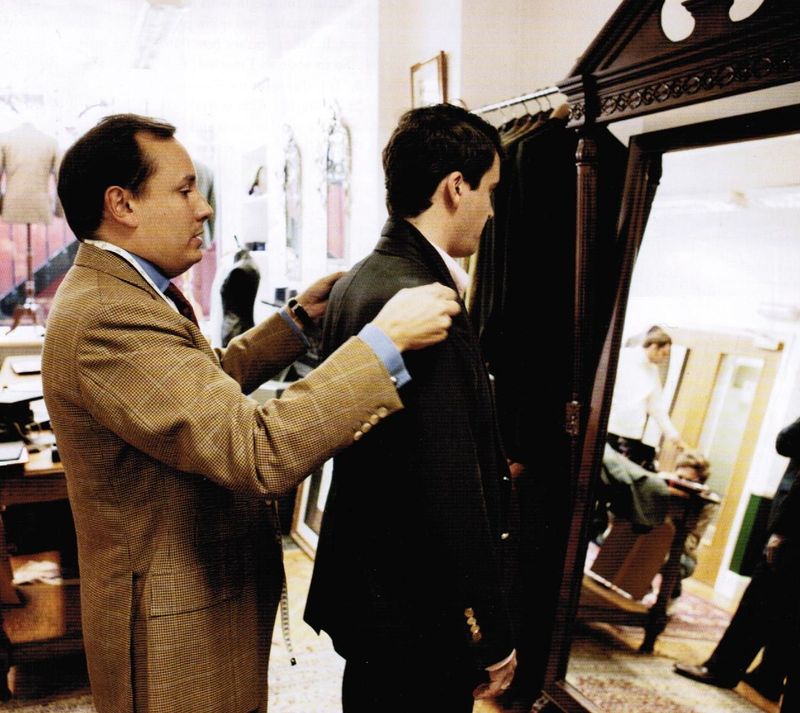 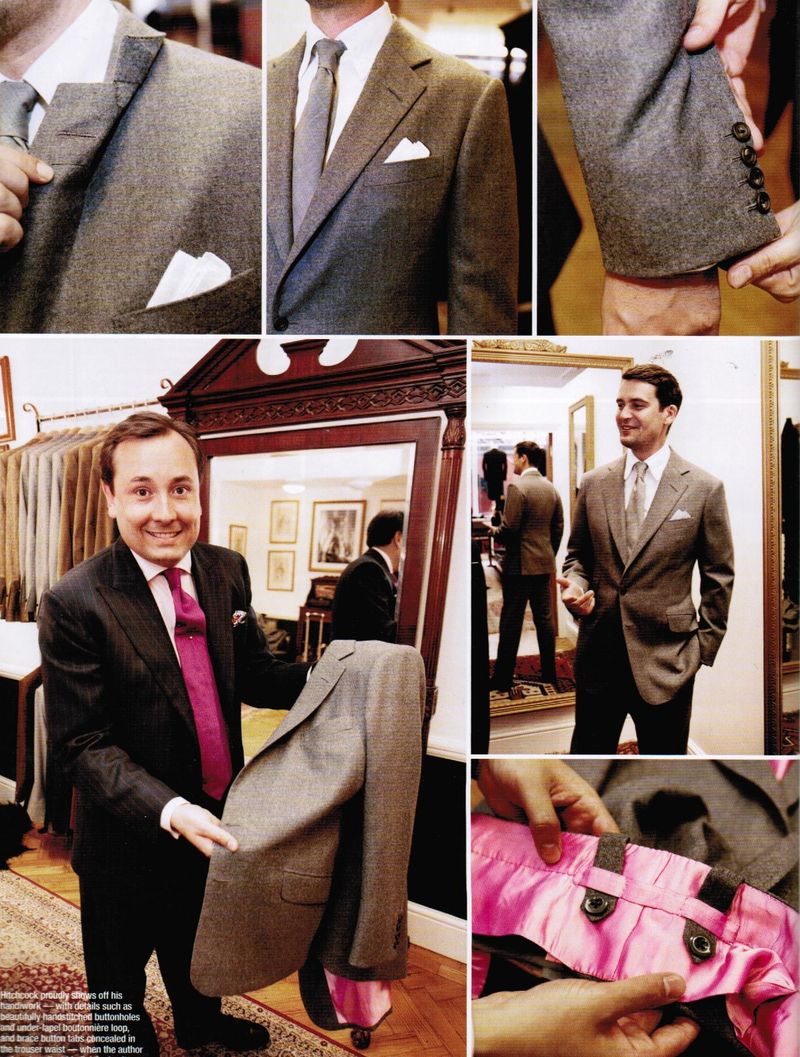 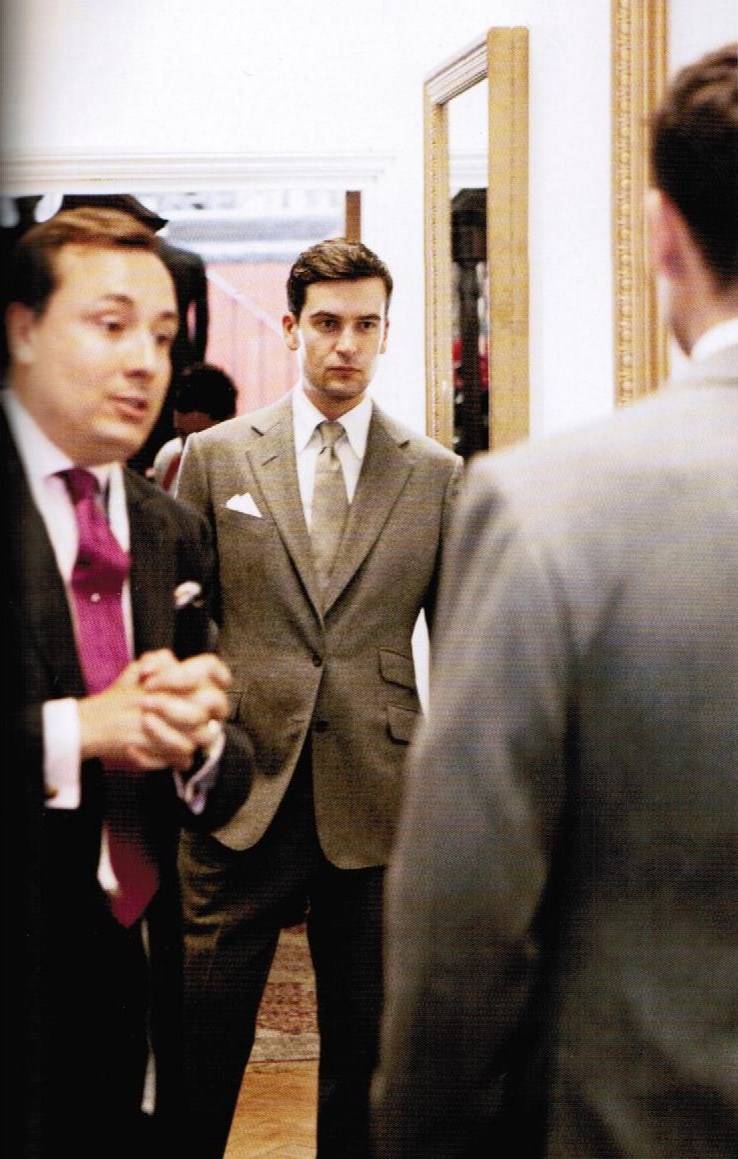 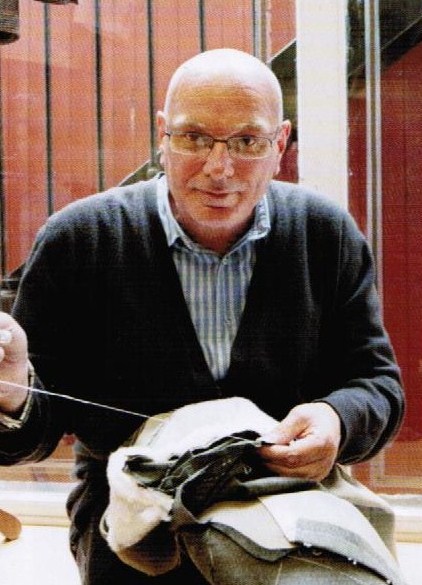 The above picture shows my head coat maker, Tony, hard at work. He has been working for me exclusively for the 11 years that I have had my own business, and he even worked for me before then whilst we were at Anderson & Sheppard.