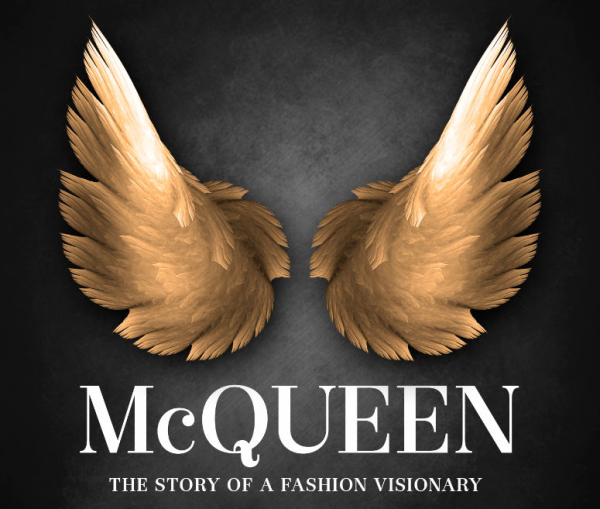 I am intrigued to find my Father John Hitchcock is being portrayed in the Alexander McQueen bio-play at the St James Theatre which opens on the 12th of May. He is being played by the actor David Shaw-Parker.

Myself and my fathers connection with Lee ( Alexander McQueen) dates back to 1989 when Lee started his apprenticeship with Anderson and Sheppard. It seems that Lee was influenced quite a lot from the time he spent working along side my father which, we are told comes out in the play. I started my tailoring apprenticeship at A&S on Monday the 1st of September 1990 and took over Lee’s tailoring board. He had decided to leave to start another apprenticeship at Gieves and Hawkes, before being discovered by Isabella Blow.

“The award-winning actor Stephen Wight takes on the title role of Lee McQueen and Dianna Agron will play Dahlia in James Phillips’s play. It will also star Tracy-Ann Oberman as Isabella Blow, Laura Rees as Arabella, and David Shaw-Parker as John Hitchcock.”

I have bought my tickets to see the play, and the Hitchcock family will be attending on the closing day of the play. Buy your tickets before it’s too late!